Jen-Mao is a well-experienced supplier for sales and manufacturing of various hardware.

1994 The subsidiary company (Gimmal) was founded 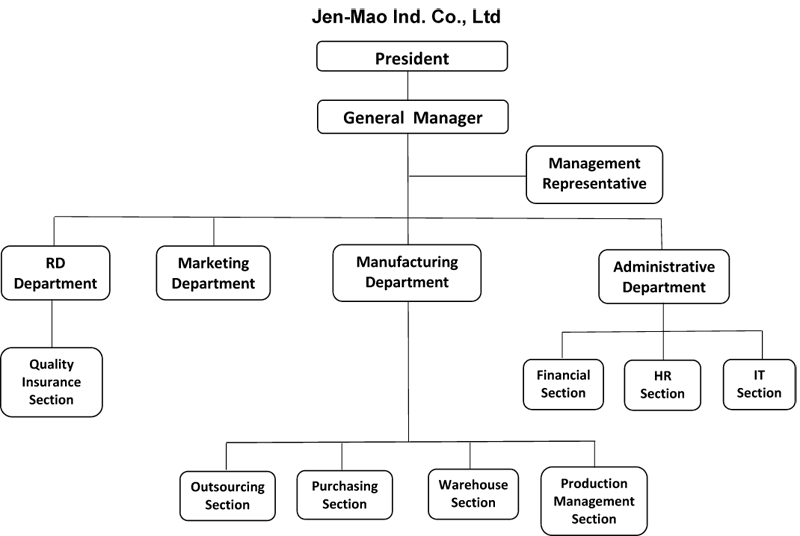